What does it cost to die? 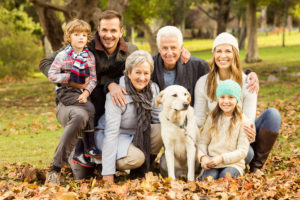 So what has changed?

Other costs included are professional fees (to administer the estate) which have fallen slightly by 0.9% compared to 2017, but overall make up around 32% and send off fees (basically those added extras to turn a basic funeral into a send off) accounting for the remaining 22%, with attitudes changing from a traditional funeral, more towards a celebration of life being one of the reasons for the increasing of average send off costs.

What do Funeral Directors say?

As we have shown, funeral costs are one of the fastest rising costs across the Nation. They’ve risen by 4.7% in one year and 122.5% in 15 years. How can we explain this?

Well, the rise in funeral costs does not come down to one reason. There several factors to consider. Let’s take a look at the main reasons why, according to funeral directors.

‘Reasons for rise in cremation costs’

‘Reasons for rise in burial costs’

With the rapid rising cost of funerals, there are funeral planning options available in todays market where you have various options available to save your loved ones the financial and emotional drain of arranging your funeral. Contact us for more information.